A new initiative named ‘Country without Violators’ has been launched by the General Directorate of Residency and Foreigners Affairs in Dubai (GDRFA-Dubai) with an aim to raise awareness about the dangers of hiring people illegally or overstaying or other violations.

Counselor Dr. Ali Humaid Bin Khatem, Advocate General, Head of Naturalization and Residency Prosecution and Head of the Judicial Scrutiny Unit at the Technical Bureau of the Attorney General in Dubai, has warned employers against hiring people illegally, explaining that such practices could be dangerous for employers and the society.

According to him, violators will be punished by a fine or imprisonment and deportation. The UAE, he explained, changed its laws in 2017 and increased fines and penalties for hiring violators. Fines start at Dh50,000. If an employer illegally hires

The United States Mission in Nigeria has declared that the country is not currently part of the pilot visa bond program.

The State Department had announced that certain nationals travelling to America will, from next month, will pay a bond.

Africa’s most populous nation is one of the countries with a high rate.

This is why Nigeria will be affected by the plan to limit admission into U.S schools to two years.

On Tuesday, the U.S Mission, ostensibly in reaction to media reports of the new rule, made a clarification. 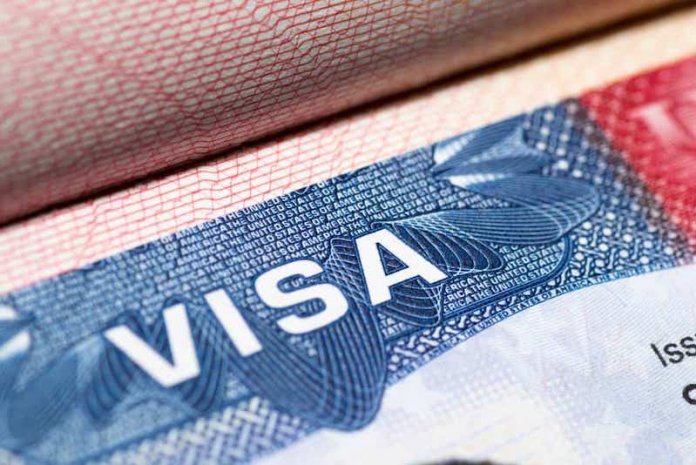 The United States Mission in Nigeria yesterday took to its Twitter handle to debunk claims that Nigerians are expected to pay between $5,000 and $15,000 before securing visas.

The outgoing administration of United States President Donald Trump yesterday issued a new temporary rule that could require tourists and business travellers as well as others from 24 countries, mostly in Africa, to pay a bond of as much as $15,000 to visit the country.

The US State Department said the measure targets countries whose nationals have higher rates of overstaying B-2 visas for tourists and B-1 visas for business travellers.

The Trump administration said the six-month pilot programme will test the feasibility of collecting such bonds and serves as a diplomatic deterrence to overstaying the visas.

Visa Inc. V recently completed the pending acquisition of fintech pioneer YellowPepper.  The acquired company comes with proprietary technology and tie-ups supporting various financial organizations and start-ups across Latin America and the Caribbean. However, financial terms of the deal were kept under wraps.

The buyout contract is in line with Visa’s commitment to “network of networks” strategy to become a single point of access for initiating multiple transaction types and enabling a secure flow of funds.

Visa is expected to be able to host an array of better products in these areas with this deal. These products will be related to tokenisation, multi-rail integration, identity validation, authentication and risk.

This initiative also focuses on reducing the time to market. 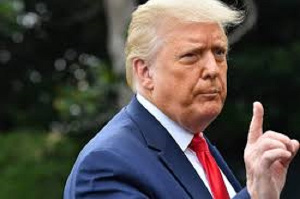 The Trump administration has imposed a new temporary travel rule that will see citizens of some African countries post bonds of up to $15,000 to visit the U.S.

The pilot program, which will come into effect on December 24, seeks to prevent visitors from 15 African countries listed in the new travel rule from overstaying in the U.S., according to the State Department.

“Visa applicants potentially subject to the Pilot Program include aliens who: are applying for visas as temporary visitors for business or pleasure (B-1/B-2); are from countries with high visa overstay rates,” the statement from the State Department said.

LUXEMBOURG (CN) — European Union countries that turn down visa requests based on objections from other nations must tell the applicant why they were rejected, the bloc’s high court ruled Tuesday.

Any country that rejects a so-called Schengen visa request must specify which other EU member state has raised an objection to the visa and indicate what the objection is, the European Court of Justice held in two cases involving the Dutch Ministry of Foreign Affairs.

“The person concerned must be able to ascertain the reasons upon which the decision taken in relation to him or her is based…so as to make it possible for him or her to defend his or her rights in the best possible conditions and to decide, with full knowledge of the relevant facts,” the Luxembourg-based court wrote.

Yesterday, the Committee to Protect Journalists joined a panel marking the launch of a report, “Providing Safe Refuge to Journalists at Risk,” published by the International Bar Association Human Rights Institute’s High Level Panel of Legal Experts on Media Freedom.

The report recommends that countries prioritize the issuance of emergency visas to allow journalists to flee danger in their home countries and seek temporary refuge until such threats subside. It was authored by human rights lawyer Can Yesingu and chaired by former U.K. Supreme Court President Lord Neuberger and Amal Clooney, a human rights lawyer and recent CPJ Gwen Ifill Press Freedom Award winner.

As a member of the advisory network for the Global Media Freedom Coalition, a board established by the U.K. and Canadian governments, CPJ contributed to the report’s formulation and recommendations, and CPJ Advocacy Director Courtney C. Radsch joined a panel marking the report’s release.

The Visa Application Centre will be open every week day between 0800 – 1530hrs.

In conjunction with this move, our application process will change. The new customer journey will be as follows:


The suite includes three offerings: The first, Visa Commercial Pay Mobile, is a mobile app with tools that help track and manage business spend. The offering also includes a virtual Visa-branded card that can be added to a mobile wallet to facilitate business transactions for employees and contractors.

The second product is Visa Commercial Pay Travel, a travel spend solution that plugs into the Pay Mobile app and integrates into business travel reservation processes

On November 23, 2020, U.S. District Judge Jeffrey S. White heard arguments focused on a single question: Did the Department of Homeland Security (DHS) and Department of Labor (DOL) have “good cause” to bypass standard rulemaking procedures and publish emergency regulations to restrict H-1B visas? The plaintiffs – businesses and universities led by the U.S. Chamber of Commerce – argued case law, economic data and the Trump administration’s actions show good cause did not exist. The DOL rule took effect on October 8, 2020, and the DHS rule is effective December 7, 2020, unless blocked. The plaintiffs are asking the court to vacate both regulations.